Learning about history in class is one thing. Watching it come to life on the screen is another thing. There have being some great historical and period movie that have come to the big screen. There is also the option to get lost in  historical dramas/series right in the comfort of your own living room.

Netflix has a great list of historical dramas and period series to watch in their line up and here are just a few of them. 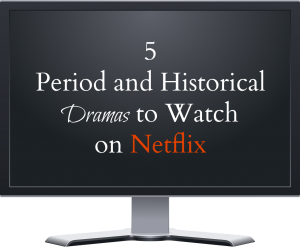 The Crown
This Netflix Original Series has you hooked from the start as it  follows the political rivalries and romance of Queen Elizabeth II’s reign. 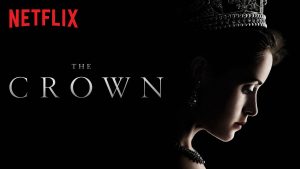 Downton Abbey
One of my favourite series, Downton Abbey is set in the 1920’s focussing on the lives of the British aristocratic Crawley family and their servants. And oh does the drama ensue! 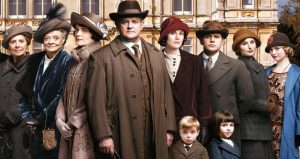 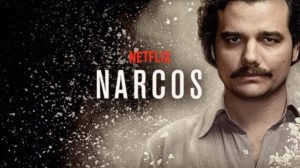 Call the Midwife
This is a period drama based in impoverished London in the 1950’s. It follows the lives of a new midwife and her colleagues at a nursing convent. 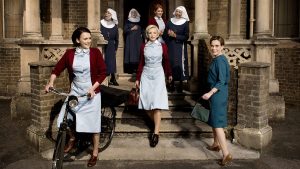 Outlander
This fantasy romance series goes back in time not once, but twice. Set in 1945, it’s the story of an  English combat nurse who is mysteriously swept back in time to 1743. 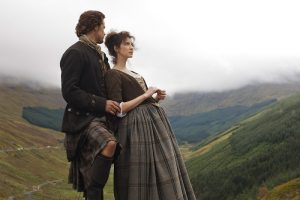 Which Period and Historical Dramas have you watched that you really like?