A couple of weeks ago, a friend of mine and I, decided to try a clean eating challenge for one week. I had a few reasons for wanting to do this. Even though I exercise 4-5 times a week and usually start the day with a healthy meal, by afternoon and into the evening, my healthy eating would all go down hill. 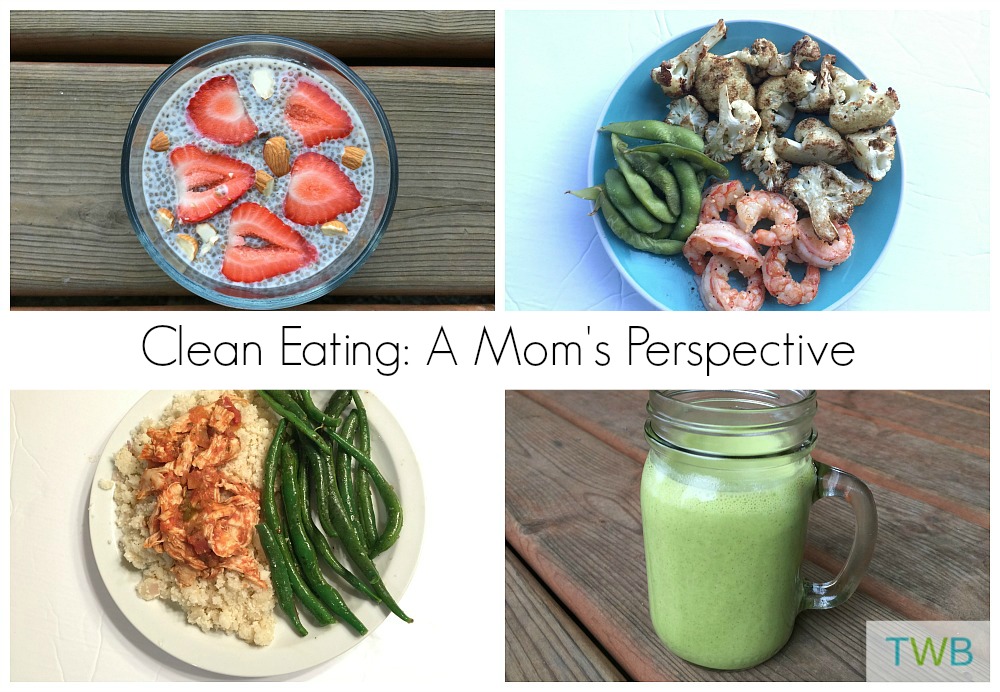 Whether it was poor planning on my part of being out of the house a big part of the day or not planning a healthy lunch and snack or just being so hungry by the time I ate that I would inhale whatever was in front of me. It was not the best situation.

Night times would be even worse, because I just HAD to snack. Whether I would be watching tv or be working on my computer, I’d just eat chips, goldfish crackers or whatever snack I could get my hands on. I don’t know if I was even hungry, I just needed to eat.

Every Monday I would say, today I am going to start eating healthier and when night time hit, I just wouldn’t follow through and eventually I just stopped trying, telling myself I just don’t have the willpower.

The reason I was trying was not just for losing weight (even though a few or 10 pounds might be nice,) it was about being healthy, living a healthy life and setting a good example for my kids as well.

So along came the Buzz Feed Two-Week Clean Eating Challenge. I must have seen it in one of my social media feeds. I did an overview of it and my gut just told me to go for it. I asked a girlfriend if she was interested and we both decided it would be best to just try one week and then go from there. 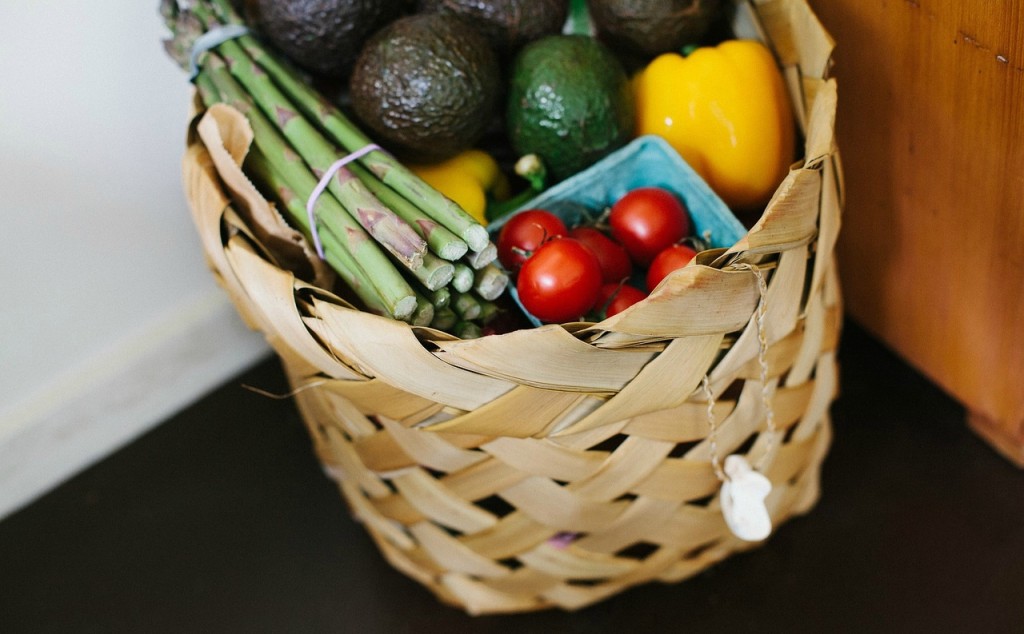 On Sunday I got all my groceries (and there were a lot,) for myself and for what the rest of the family was eating. I decided that before forcing my family to do it, I was going to try it all first. I made a separate, very simple meal plan for them and did the prep that was required for the night before and went to bed.

In the morning I made my green smoothie, which was delicious. I had my lunch and snacks which were good, even though they took some time. Then dinner time came. Firstly, I was starving and just wanted to eat. Life right away. Instead, I gave the kids their food and while they were eating, I tried to make mine: cauliflower rice, green beans and slow cooker chicken. I just couldn’t get the food fast enough and probably didn’t cook it enough and just didn’t feel satisfied for most of my meal. 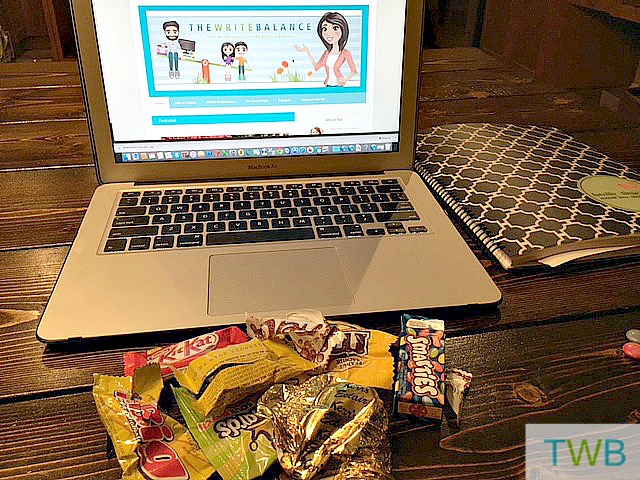 What did I do? After the kids went to bed, I raided their halloween candy and indulged. Not a good start to my clean eating challenge. I went to bed promising myself that day two would be better.

And it was better. As the week progressed, I enjoyed my pre-planned breakfasts and snacks. Lunch was always difficult, because most of the time I wasn’t home and didn’t have time to prepare the meal. I replaced a lot of the lunches with clean, healthy salads with balsamic vinegar dressings.

And dinners just didn’t happen as the meal plan suggested. It was too much for me to make two meals, especially when the clean eating one was just so much work and prep. I still ate clean, but made recipes that the whole family could enjoy.

What I learned from this is that clean eating is definitely doable, even with your whole family. But not with complicated recipes, at least for me, right now, while my kids are young and we are busy. There are tons of recipes out there that use nutritious ingredients, are prepared fresh and don’t take a lot of time.

After clean eating for a whole week (except for the Halloween candy incident,) I decided to keep doing it as much as was possible. I felt great after that week. I was eating more fruits and vegetables, I replaced sugar in my tea with honey, I even found replacements for my salty snacks, like nuts, kale chips and stovetop popcorn. 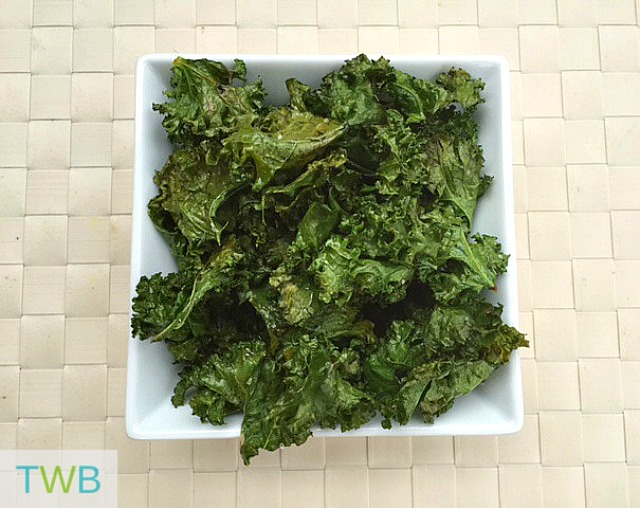 I do have to add that in life, and in clean eating, moderation is key. I’m not an all or nothing person. I can’t say I won’t eat french fries or chocolate or a bread forever. However, if I can keep eating healthy and do it with my family, it feels like a win-win situation to me.

If clean eating is something you want to try but feel overwhelmed by what’s involved in the preparation and recipes, especially as a parent, tomorrow I’ll be sharing a bunch of my favourite simple and healthy recipes, so make sure to check back.

Have you ever tried clean eating? What are your thoughts on it?