Keeping the kids active and involved. And is sports important?

I have always wondered if things would have been different if I’d had the courage and confidence to join the basketball or field hockey team when i was in high school. (A part of me wanted to but I was too shy and lacked confidence.) I wonder, would it have made me more involved and confident? That is one of things that I would do differently if I had a chance, be more involved in sports and activities.

Since growing up and out of that awkward and shy phase, I have felt like group sports and activities are important  parts of a child’s life, because it’s so much more than just a game. When kids are involved in a sport, it gives them exercise and physical activity. It teaches a child how to be a team player and a leader. It builds confidence and social skills.

With that all in mind, I have always encouraged Keyan to try different activities and sports. We started by enrolling him in a Parent  and Tot soccer class when he was two.  He seemed to like it at times and other times he just wouldn’t participate. I didn’t want to force him because then it wouldn’t be fun anymore but I still wanted to encourage him to be involved in an activity. We tried a couple other sports and then one day, out of the blue,  (when he was four) he told me he wanted to play basketball. So basketball it was! 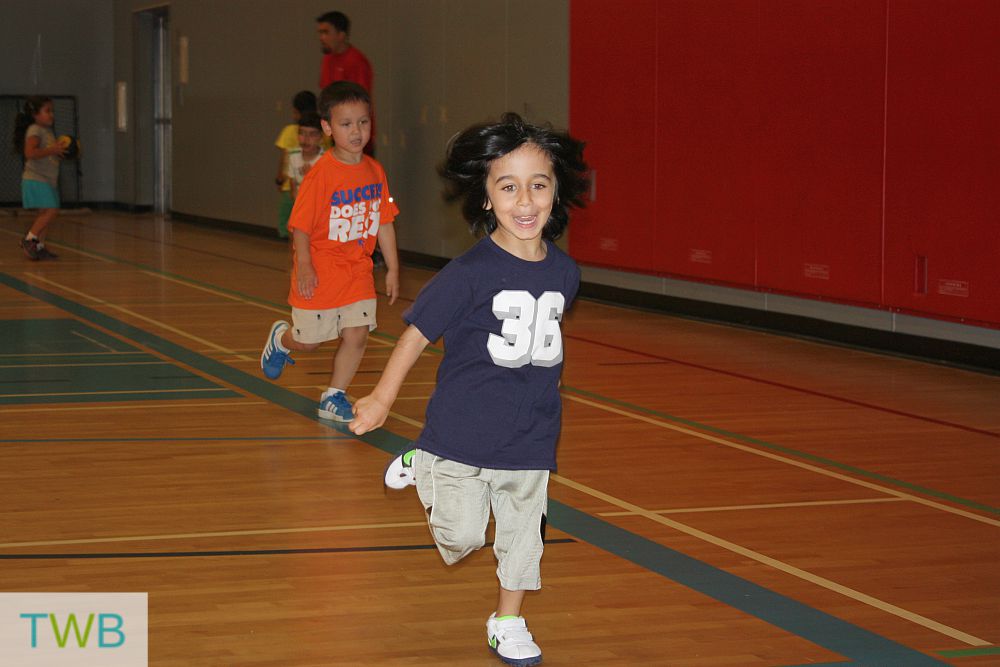 We signed him up and  excitedly waited for the first day. Three classes in, he was loving it. He was participating, listening to the coach’s direction and generally having an awesome time. All with a big smile on his face. And of course, keeping active.

And seeing Keyan having such a great time, Kyah wanted to play sports too. In her words, “Mummy, Teyan pay bastetball. Tyah pay sotter.” Translation would be, Keyan plays basketball. Kyah play soccer. That was when Kyah was two and Keyan was four.

Fast forward four years and things are different. I still think it’s important for the kids to be part of a team but just as important, I think they need to be involved in something that keeps them active.

We did have our challenges. We’ve gotten Keyan to try lots of different sports and activities. Although he likes playing for fun, put him on an actual team and he really doesn’t enjoy it anymore. So we’ve taken a different approach. We’ve narrowed down his favourites to art classes and tennis. Plus he loves running (hello track and field) and riding his bike.

For Kyah, she is all about gymnastics, she enjoys tennis too and there are swimming lessons of course.

That’s all still active, which is important to incorporate when they are young and hopefully it continues to be a part of their life as they grow up.

The kids are still young and they still have lots of time to find out what the like the most. Until then, I just encourage them to try new things, stick out the classes they sign up for even if they don’t love them, and to stay active. 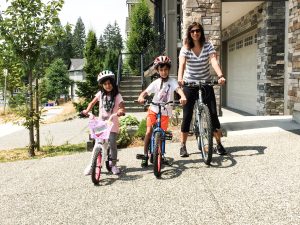 And of course we should be a role model for them as well. As parents we do our best and that’s all we can do right?

How do you decide what activities you child will be in  and what’s the right thing for them?