Kyah celebrated her 3rd birthday yesterday, on August 9. It was a day we were all looking forward to. I didn’t spend the day thinking ‘omg, she’s grown up so fast’ or ‘she’s not a baby anymore, where did the time go?’ Instead, I looked at and enjoyed the amazing little person she’s become in three years.

In the morning we looked at some pictures and videos of when she was a newborn and we talked about the day she was born, something Kyah loves to hear about so here is the short version: 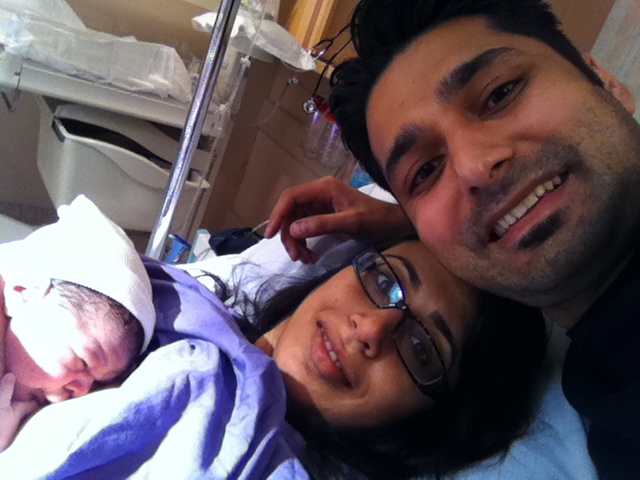 That night, my contractions came so quickly that we had to rush to the hospital. I was in so much pain, I made my husband run a red light and of course there was a police car hidden somewhere. They didn’t pull us over but just followed us for our 3 minute ride to the hospital and when they realized I was in labour, brought a wheel chair and helped me inside. The hubby was parked in the Emergency and the attendant said to get me into triage and settled and then he could move the car.

My husband never made it back to the car because everything happened so quickly. I was given a room right away as Kyah was in a hurry to get out. The doctor would not give me an epidural because he said there was not enough time, even though I begged for it because I was in so much pain! Oh, I remember that pain. But I did it, on my own. Kyah was born exactly four hours after my labour started as opposed to my oldest who was 26 hours!

Back to present day, later in the afternoon, we invited our immediate family and one of Kyah’s friends over for a casual dinner to celebrate her special day. The hubby and I were still exhausted from the big party we’d had for Keyan’s birthday so we decided to keep things low key and simple.

Even though Kyah wouldn’t take a nap in the afternoon, as hard as we tried, we were able to avoid any major meltdowns. We cut her cake before dinner, a yellow monkey cake as requested,  just in case she got too grumpy and it worked out well. I even managed to get a few pictures of her smiling and not shying away from the camera. 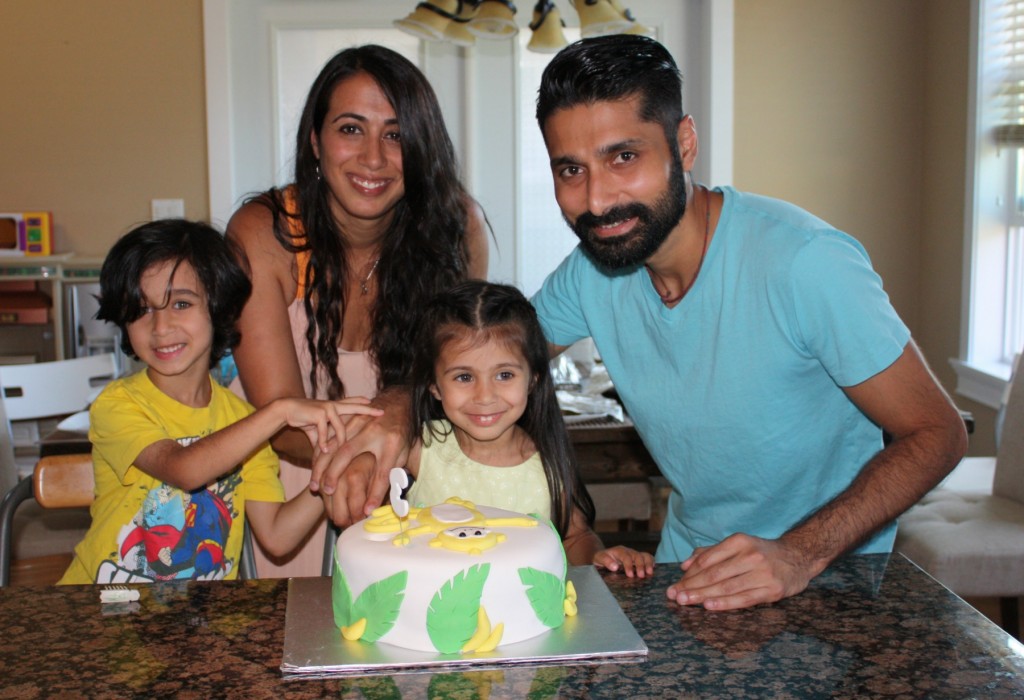 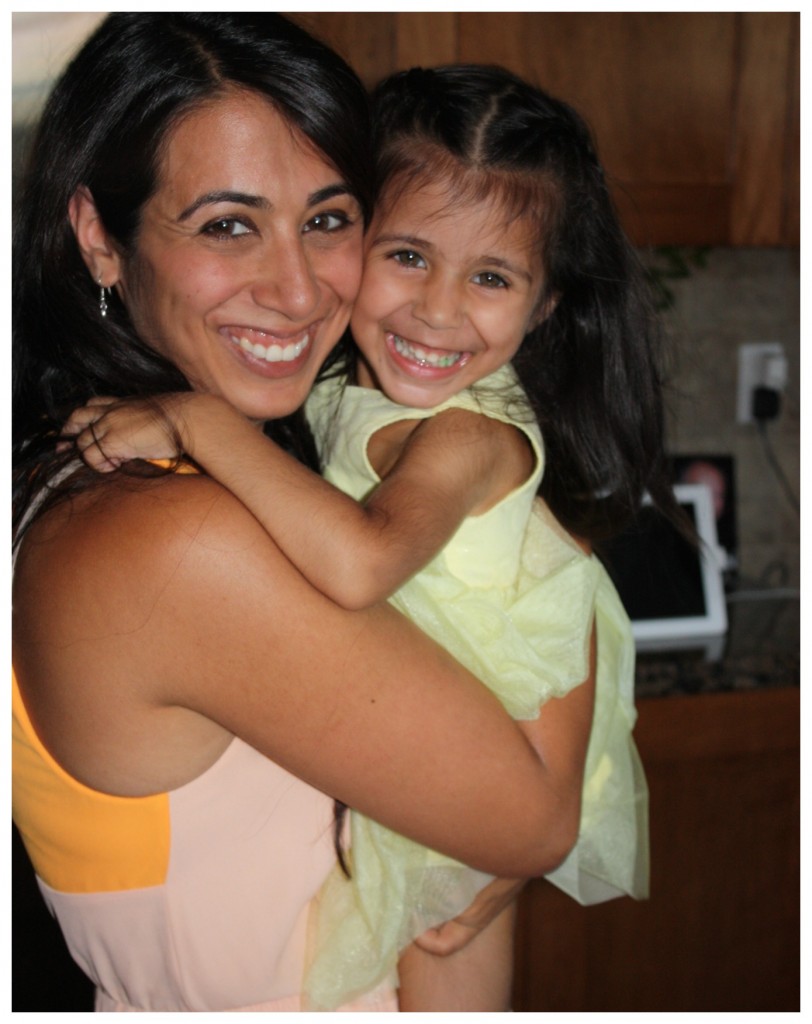 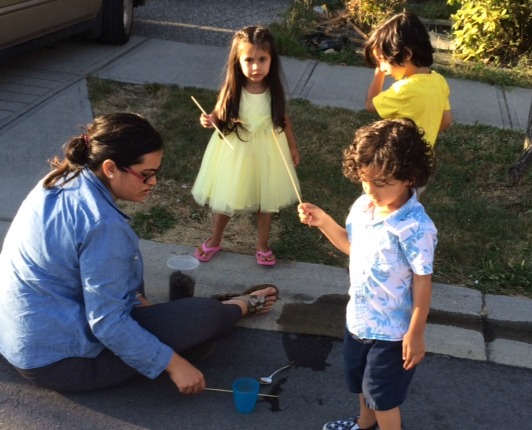 After that we all enjoyed dinner, a slice of cake with chai and fruit. Then it was outside to an impromptu ant-finding mission to make an ant farm. All-in-all, I’d say it was a pretty successful third birthday with great new memories for everyone.