Growing up, we always made New Year’s Resolutions as a family. Even though statistics show that a majority of people don’t actually keep their resolutions, I still like the idea of making goals or reaching for something new each year.

If that is not for you, I totally get it. Netflix however, has come up with a resolution that you can definitely stick to. It’s the resolution to watch all those shows that you’ve been meaning to watch but haven’t gotten around too!

Now that’s a goal you could accomplish easily. I mean you wouldn’t even have to leave the couch to drop some of those show pounds on your to watch list.

1. About a Boy
I really loved the About a Boy movie starring Hugh Grant, so I’m intrigued by the series. 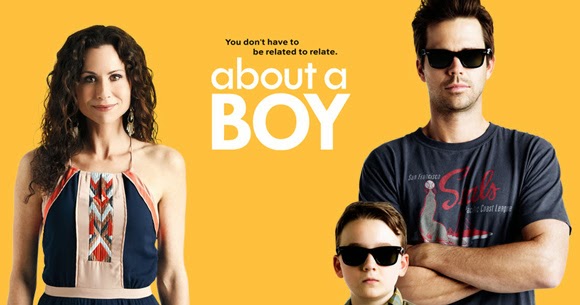 2. Glee
I caught a few shows over the years and the songs always reeled me in. Now that all the seasons are on Netflix, I’m ready to dive in. 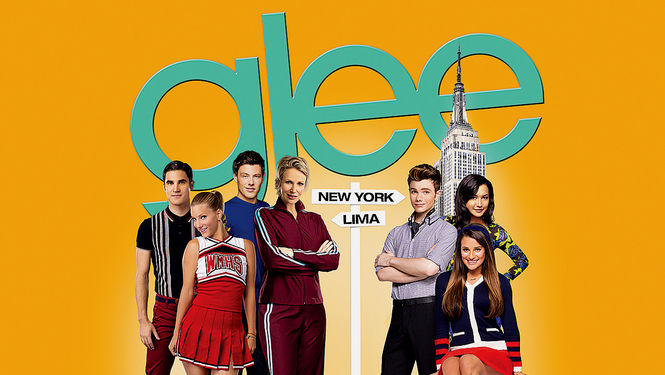 3. Community
The hubby and I devoured the Mindy Project so if this one is anything like that, then I need to watch it! 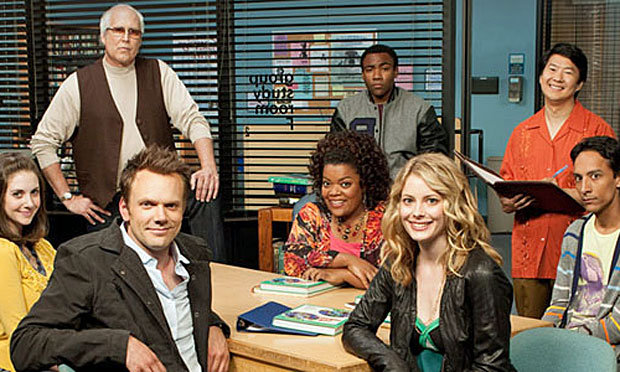 4. Lost
In its hey day, I always heard people talking about Lost but I just never watched it. It’s been on my list for a while, so this might be the year to tackle 6 seasons of drama. 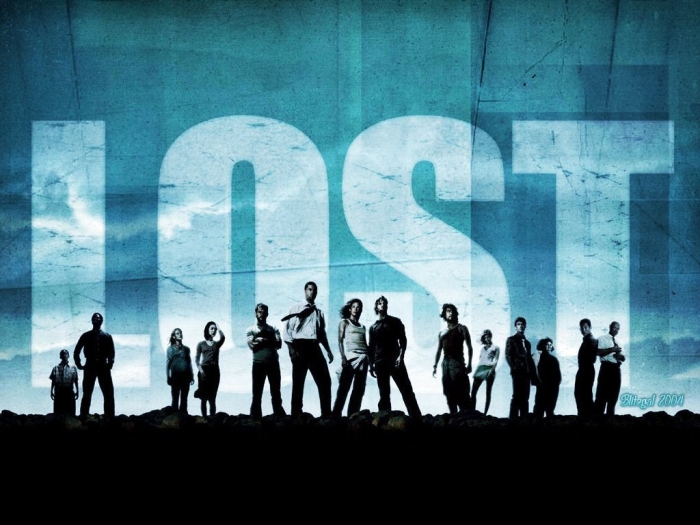 5. Bones
This is another one that’s been on my list for a while. I always enjoy a good forensic series with a romantic undertone. 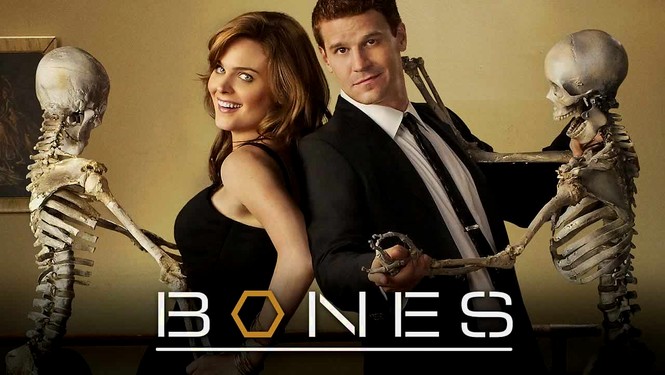 What is on your Netflix resolution list this year?