This summer the hubby and I are watching some great series’ on Netflix. I love that we can  choose to watch just one episode or three episodes at a time. Sometimes that can be dangerous too because a late night binge watching a series can mean a very tired mom the next day!

So here are Our 5 Favourite  Summer Series on Netflix right now:

1. Downton Abbey
I was told by so many people, for so long, how good this series was but for some reason I avoided watching it. Now I am totally hooked! It’s a period drama that shows us the lives of the upper class as well as the service people who work for them. And it’s so good! 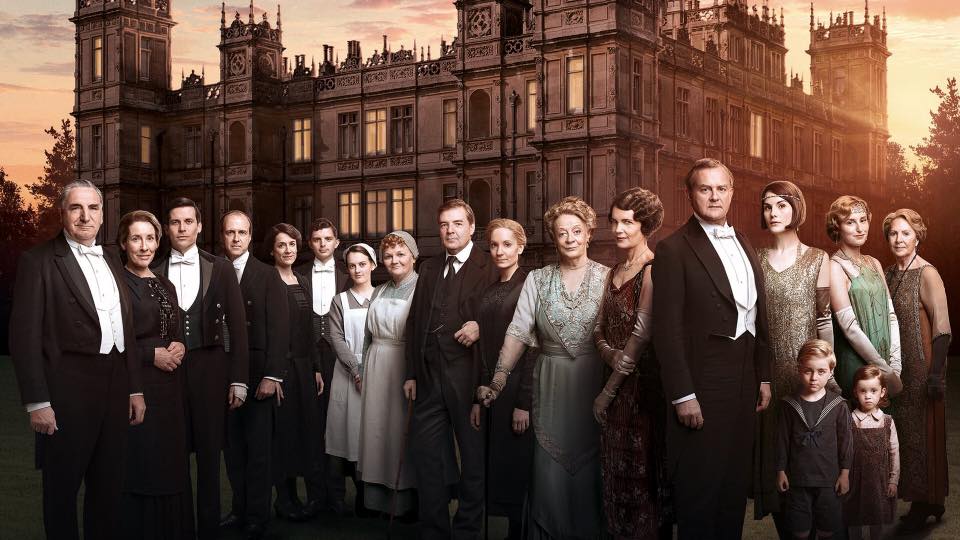 2. Friday Night Lights
I watched the movie a long time ago so the series intrigued me and it’s not been a disappointment. This series is one that the hubby and I look forward to watching together. 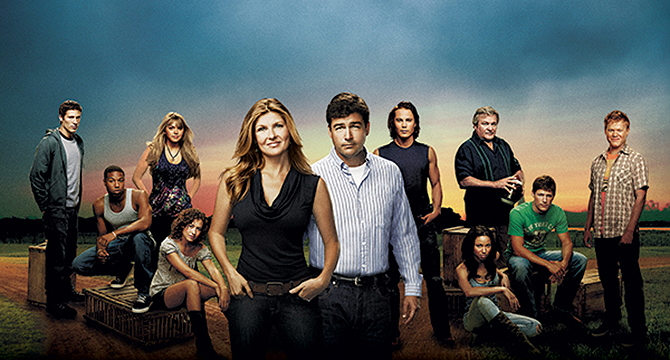 3. OITNB
If you haven’t heard of Orange is the New Black, it’s a Netflix Original Series about an upper class woman who goes to prison for 15 months for a crime she committed a long time ago. This summer saw the release of season 4. 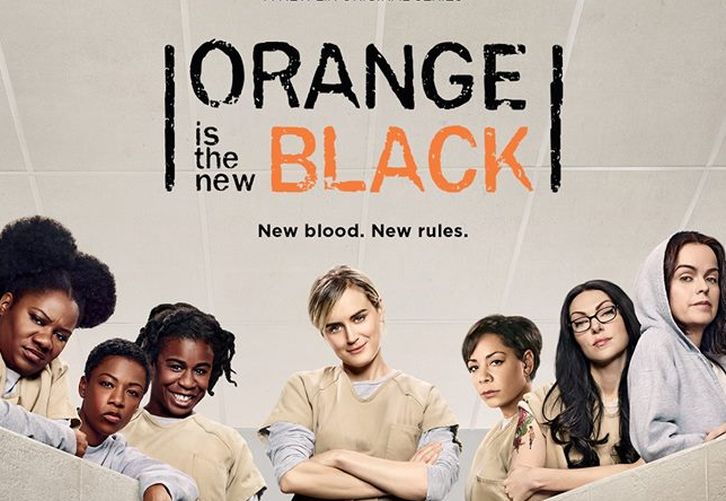 4. Nashville
I’ve been watching Nashville for a while and I was so excited that season 4 was on Netflix. I pretty much flew through it. If you haven’t watched, I totally recommend it. It has drama, music, romance, everything you need in a favourite show. 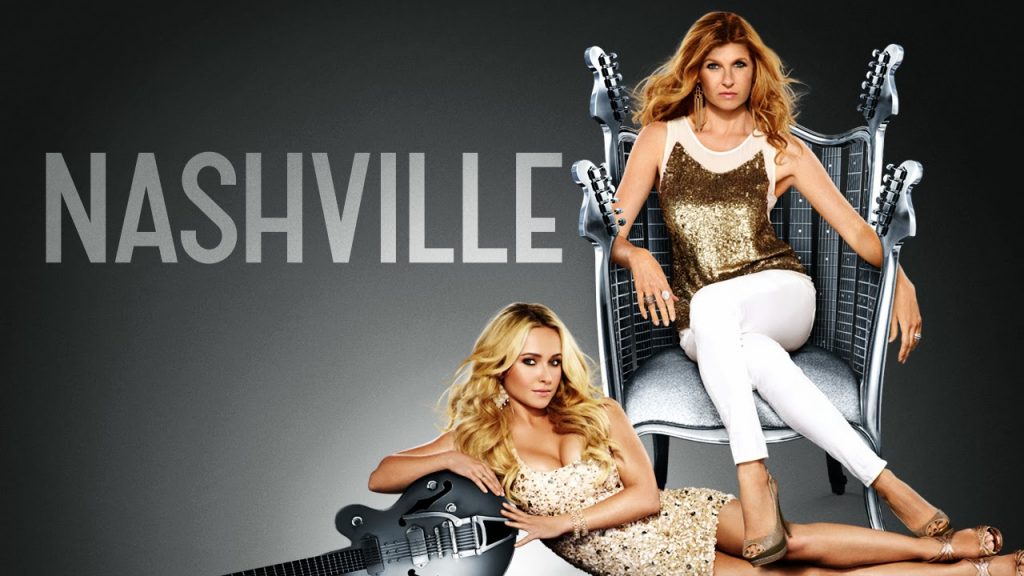 5. The Ranch
My husband discovered and watched the Ranch, another Netflix Original Series, without even telling me. I caught a few of the episodes and it looked good. It brings back together Ashton Kutcher and Danny Masterson from That 70’s Show in a comedy.  So now it’s on my list to watch. 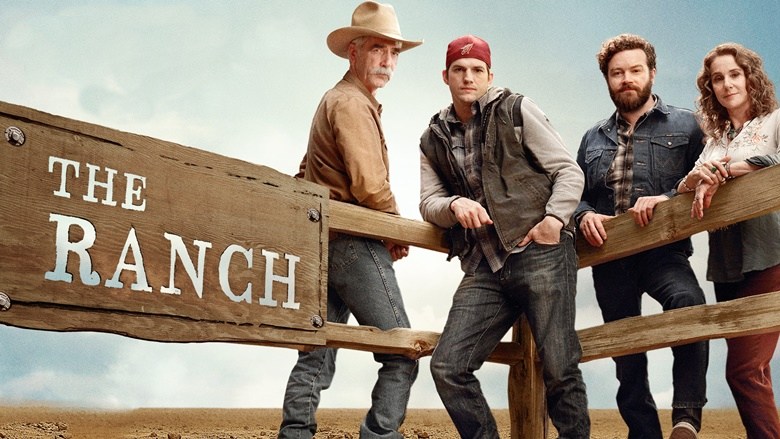 Those are some of our favourites. What series are you loving this summer?

8 thoughts on “Our 5 Favourite Summer Series to Watch”