Over the Easter long weekend, I took my first trip to New York City. It was a very last minute adventure. My sister was already going and my brother said, why don’t we surprise her and have a siblings trip!

It was a great idea. So once I ran it by the hubby and made sure everything with the kids would be taken care of, I said YES! It’s a bit unlike me because I’m more of a planning person but I really glad I did.

We had a wonderful time and fit ALOT into three days! We did some sightseeing, lots of walking and subway riding, some shopping and ate lots of good food! We actually fit so much into one weekend that I couldn’t possibly share it all, so I’m narrowing it down to 11 Fun Things I Did in New York.

1. Philippine Airlines
Now I guess this isn’t technically in New York, but since they flew us there, I’m going to add it in. The reason being, Philippine Airlines was so awesome!! You can check your bag for no charge. When you get to your seat, you have a pillow, blanket and headphones there to use, again no charge. They also provide you with a full meal and drinks, including wine. And finally, they have this app that allows you to watch their selection of movies and TV shows on your own phone or iPad. Add in the fact that their were no stopovers and it was an awesome way to travel to NYC

2. Times Square
Times Square was pretty awesome. Our hotel was in that area and it was amazing to see all the lights, billboards, people, shopping and food. It was always bustling and there was always something interesting going on. And where else can you go shopping at H&M at 1:30am?

3. City Pass
For the sightseeing portion of our trip, we ended up getting the New York City Pass and it worked out really great! It gives you admission to 6 of the major tourist attraction at a discounted rate, you get to bypass the ticket lines and just head to the entrance and it’s good for nine days (which was perfect because my sister was staying longer.) 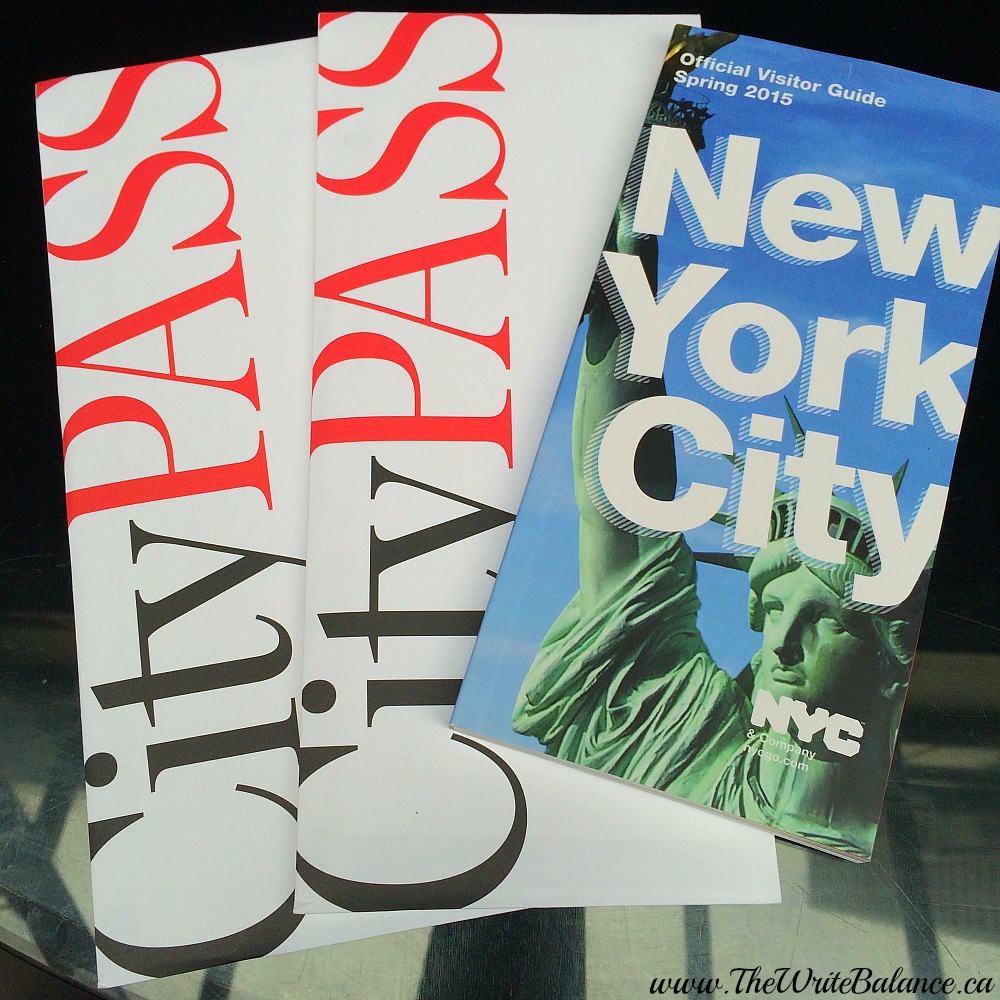 4. Buddakan
Our first dinner was at Buddakan in the meat-packing district. The restaurant had a great atmosphere and the food was delicious! What stands out most for me was the calamari salad, jumbo shrimp and and charred filet of beef. And when the server heard it was my birthday, she actually brought out the yummiest passion fruit meringue! 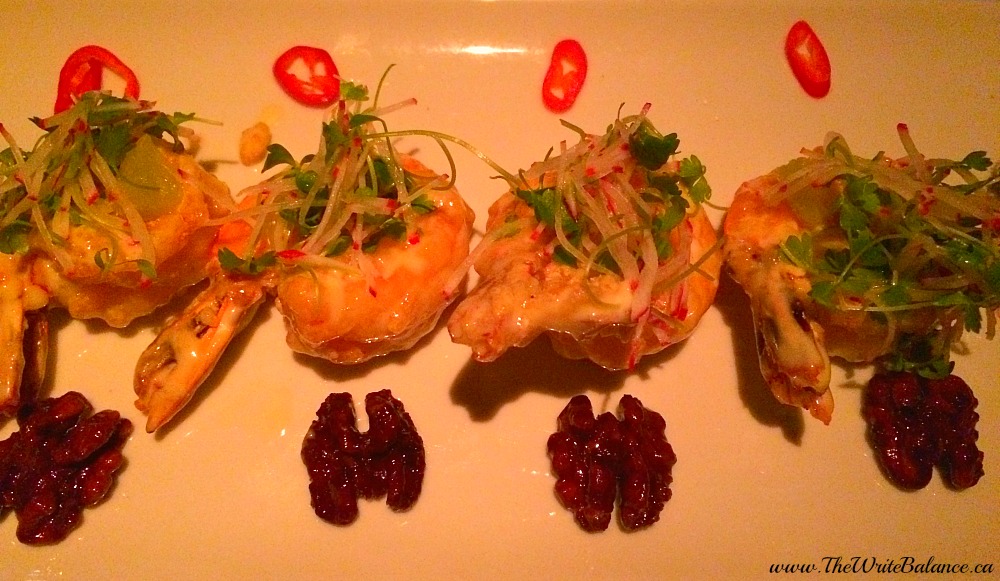 5. Statue of Liberty
Even though this wasn’t on my bucket list, I’m glad I got to see the Statue of Liberty. It’s such a big piece of world history and I can’t even count how many times I’ve seen it in a movie or TV show. It was nice to be able to take the ferry ride to see the New York skyline and see the statue up close and personal. 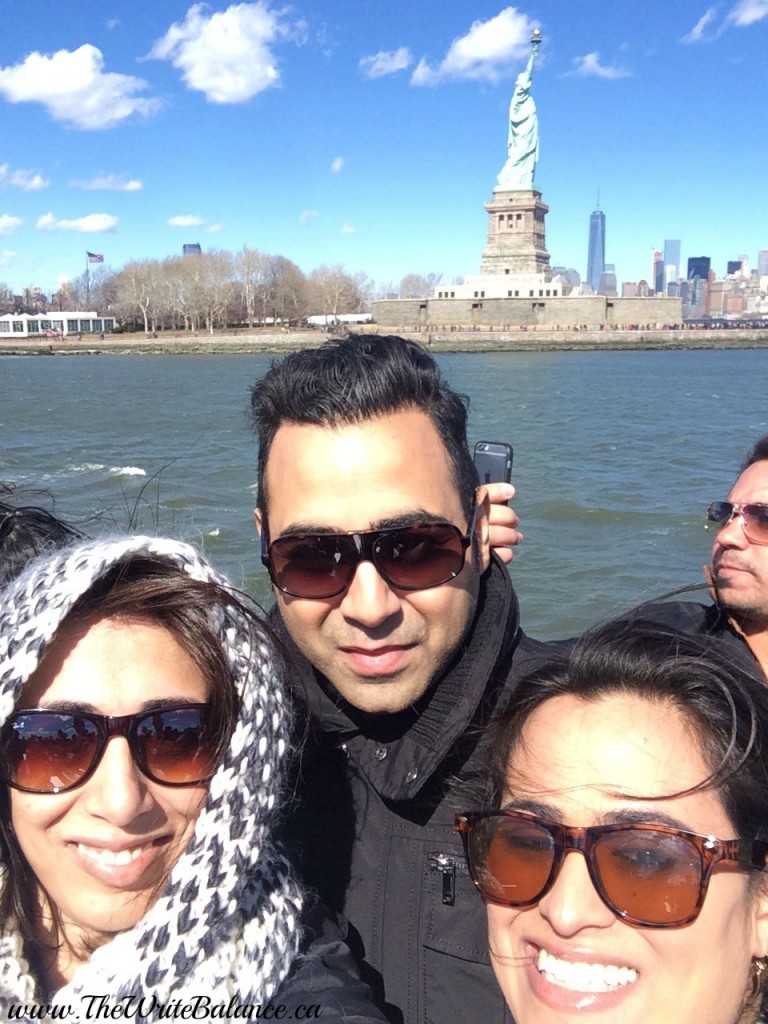 6. 9/11 Memorial
September 11, 2001 is a day that will be not forgotten. The memorial that has been built at ground zero is really a must see. It’s a tribute to the people who lost their lives. It is also an in depth look at what happened leading up to, during and after. I did shed a few tears, but I’m really glad that we did go to the 9/11 Memorial.

7. Shake Shack
I was told that the Shake Shack is a must and that was no lie. Even though there were always line-ups down the street at any Shake Shack location we saw, we lucked out and managed to get in at a good time. We ordered the Shack Stack which is a cheeseburger and mushroom burger in one. And once you bite into it, it’s filled with deliciousness, I mean wow! If you love burgers than you need to try this one! 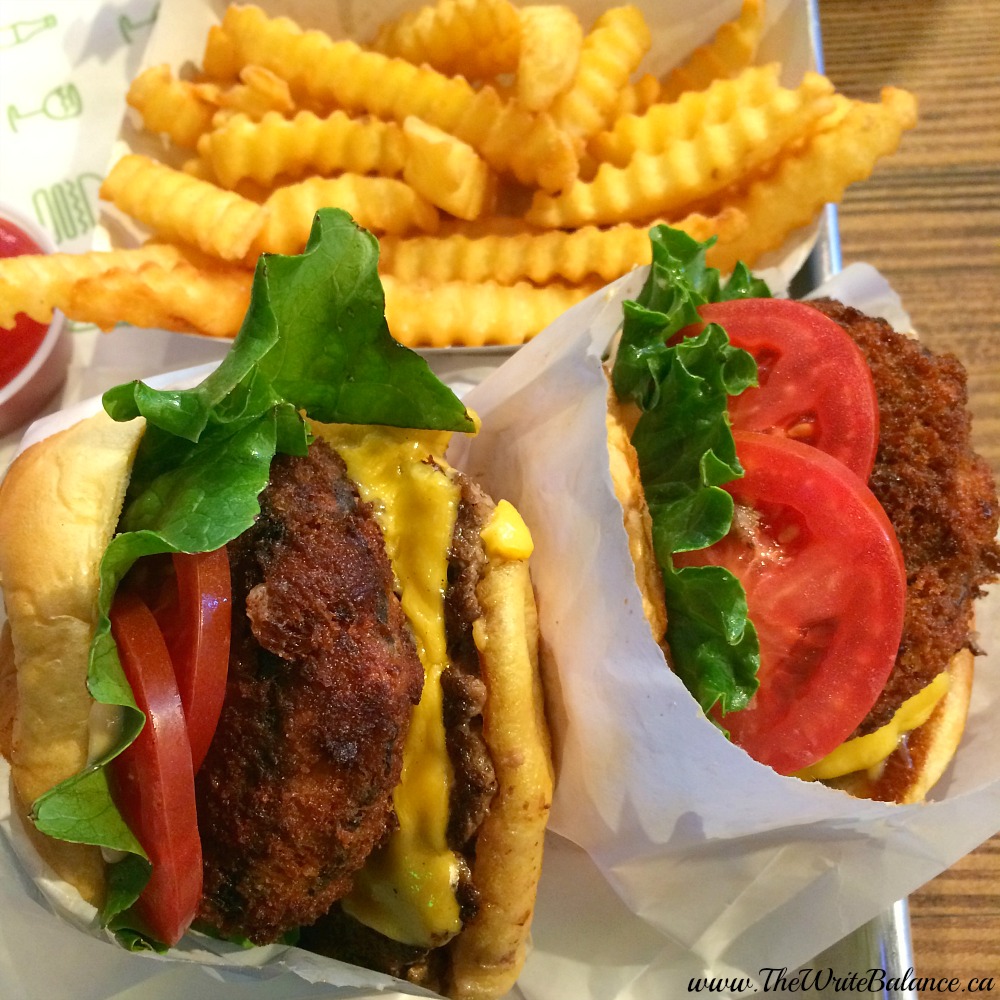 8. MET
We took a walk through Central Park on our way to the Metropolitan Museum of Art. The MET was actually pretty amazing! It was so big with many areas that we had to just pick and choose a few to visit. We viewed the Modern & Contemporary Art Exhibit as well as the Egyptian, Greek and South Asian Exhibits. Hopefully we will get to do the rest during another visit.

9. Shopping
As suggested by some friends, we went shopping at Macy’s and Century 21. Both are HUGE department stores with brand name clothing at really good prices. I didn’t go crazy, but I did pick up a few articles of clothing for myself that I love and got really good deals on. I also got some cute pieces for the kids, I couldn’t resist. 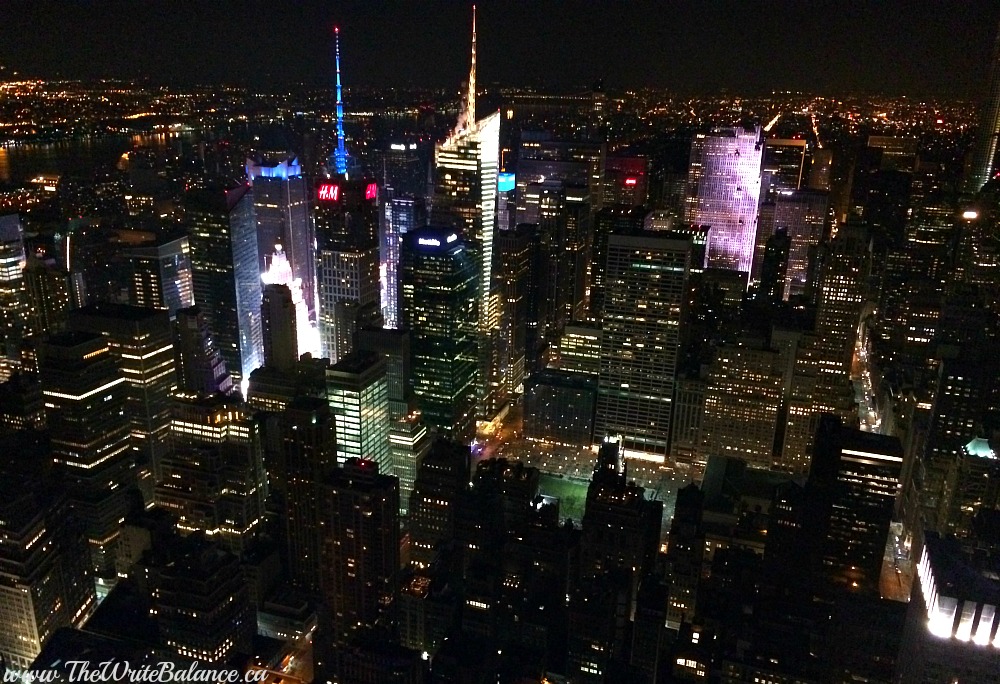 11. The Spotted Pig
And lastly I have to mention a small little restaurant called The Spotted Pig. The dinner was great but what really stood out was the dessert. My sister decided she wanted to try the creme caramel and when it came, OMG, it was so amazing! The dessert was so good, we actually went back the next day after dinner, just to eat it for dessert.

A few other tips I have are:
– Wear good shoes because you’ll be doing a lot of walking! And I mean like really good shoes with support.
– Know ahead of time that a lot of the major tourist attractions require you to go through airport like security, so no liquids, belts and jackets off, personal belongings through a scanner etc.
– Keep a map of the city with subway lines in your back pocket. It will come in very handy!

Some of the things we missed but wanted to try were:
–Cronuts from the Dominique Ansel Bakery
– The Borough of Brooklyn
– New York Cheesecake from Juniors

Those were some of my favourite things from my weekend trip to New York City. If you’ve been their before, what did you enjoy the most. If you’ve never been, what do you want to do and see when you visit?