We are always on the lookout for television shows for the kids that are not only entertaining, but also interesting and educational. If they are going to watch TV, I’d love it if they could also be engaged and learn something. 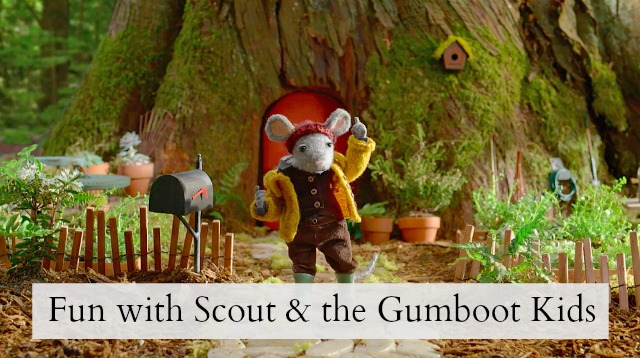 So I’m actually kind of excited about a new series that premiers this morning on CBC. It’s called Scout & the Gumboot Kids. We got a sneak peak over the weekend and I sat the kids down to watch 3 of the episodes which are about 4 minutes in length. When it was over, they both asked if they could watch all the episodes again. Scout & the Gumboot Kids is an animated, live-action series that encourages young children to discover the wonders of nature. It’s about a cute and curious animated mouse who leads the the gumboots kids on adventures. What my kids loved the most about the show was that they were solving a mystery in each episode. 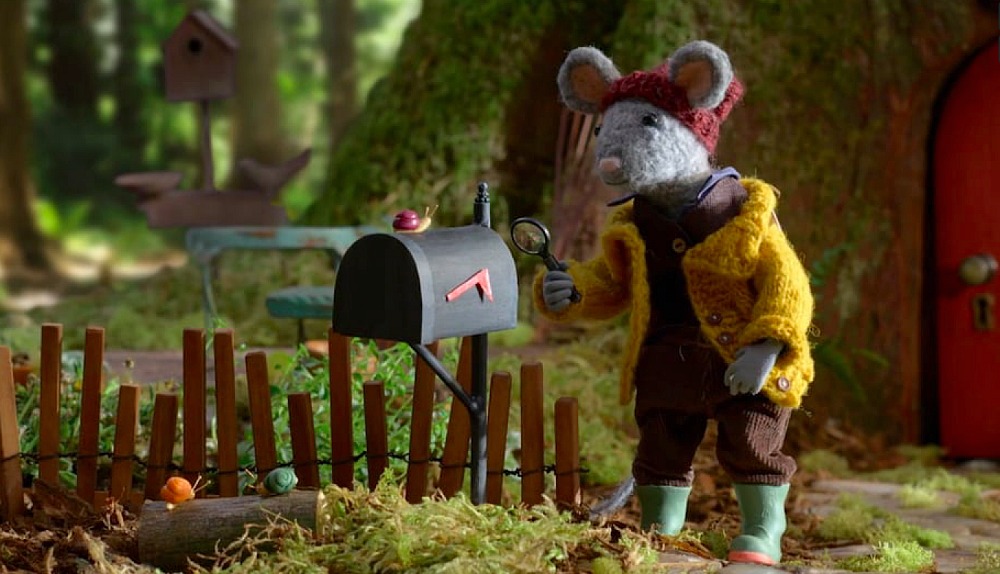 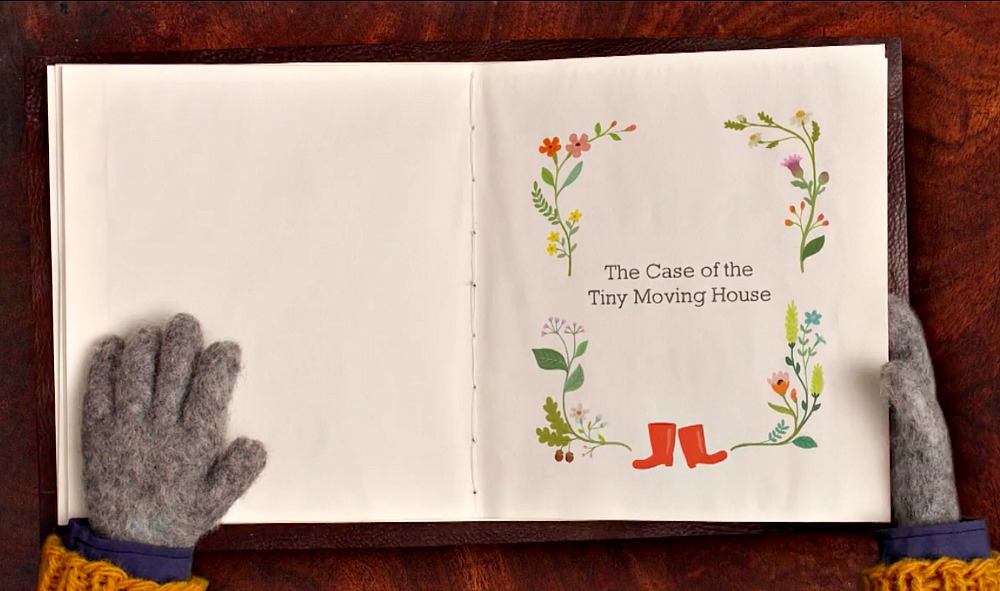 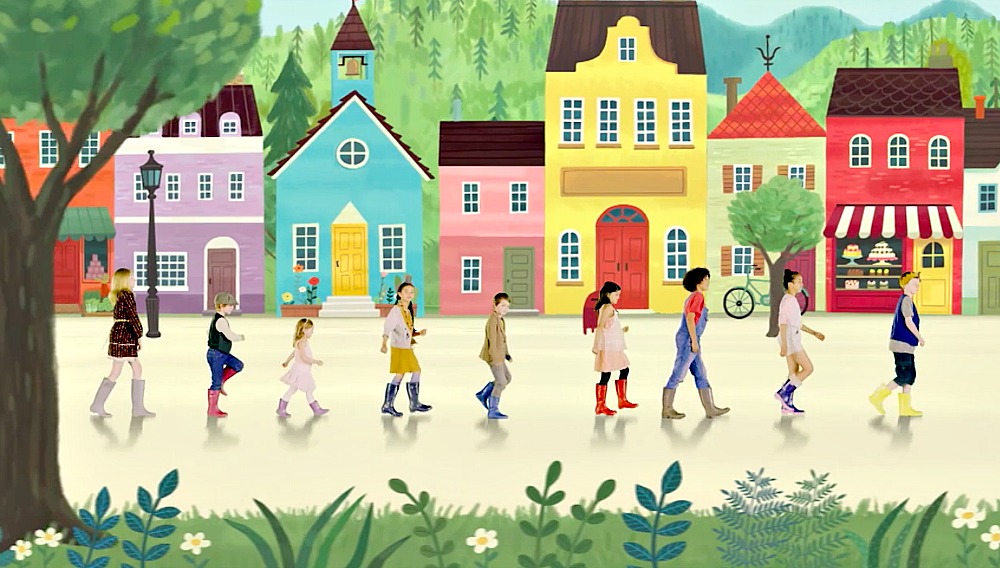 The show was created by Tara Hungerford and Eric Hogan two parents who were inspired by raising their two young children in an urban environment. They developed Scout & The Gumboot Kids because of a strong desire to help families connect with nature, and each other, in an open manner. If you want to your kids to watch a fun show that is engaging and educational, I recommend checking it out. Scout & The Gumboot Kids airs on Kids’ CBC Monday to Friday at 9:55 a.m. beginning today, October 19.

I also have a great Scout & the Gumboot Kids giveaway that you have a chance to win. It includes a A “Scout & The Gumboot Kids” small canvas tote bag , a “Take Me Outside” CD by Jessie Farrell, a magnifying glass and a field notebook & pencil. For your chance to win, just follow the instructions on the rafflecopter below. Good luck! 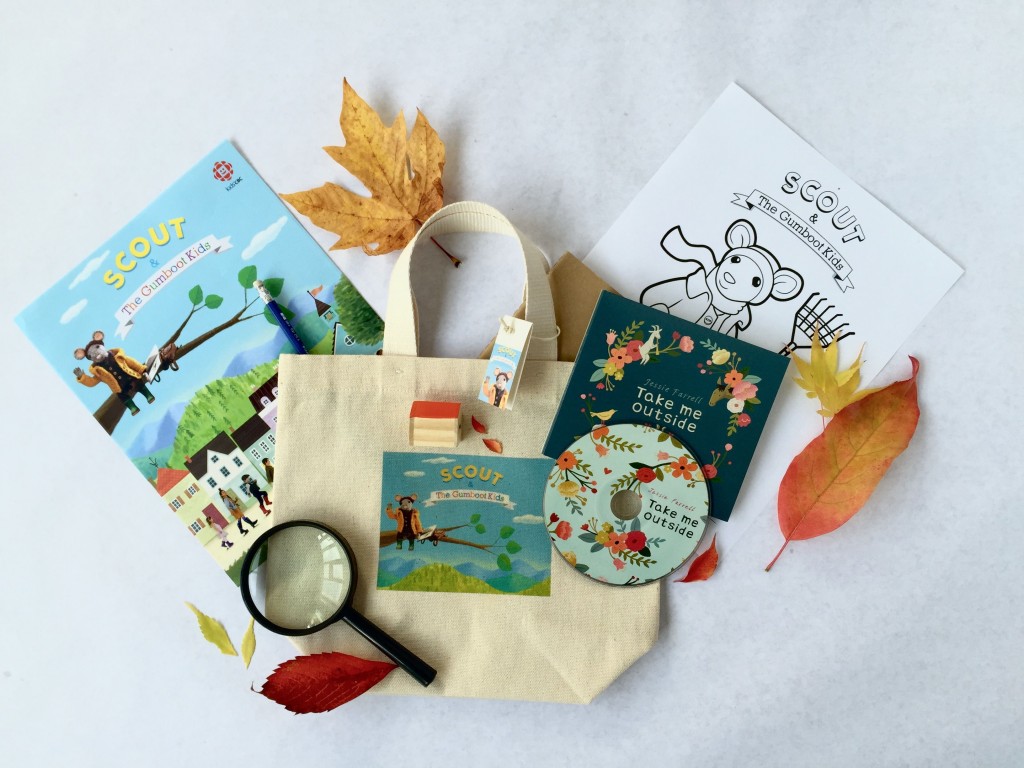 22 thoughts on “Fun with Scout & the Gumboot Kids + giveaway”